A reader describes the disappointment of finding a book she had been looking forward to was awful. 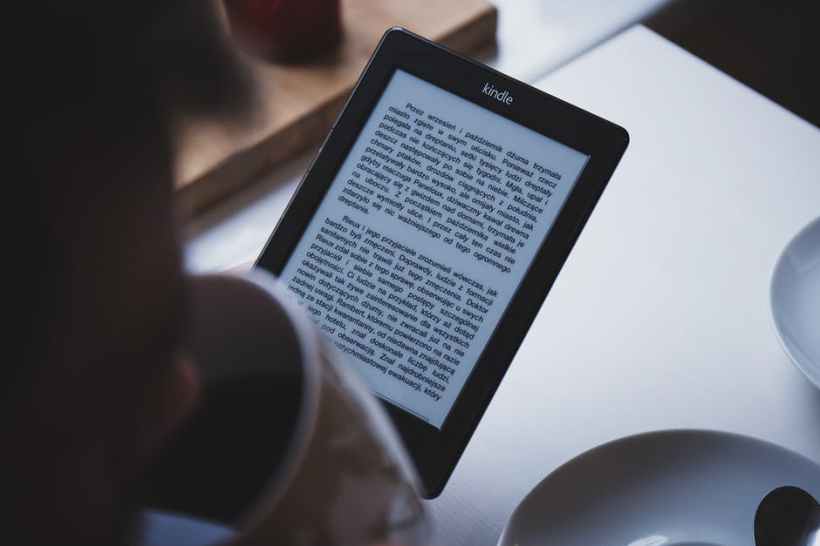 During my lunch break today, I started reading a book I’d been looking forward to reading. I’d bought it because the story looked really interesting, and I was keen to give a new-to-me author a shot.

By the time I had read a few pages, I knew there were problems. The story didn’t go anywhere. More and more errors that should have been edited out were creeping in. Although marketed as a horror story, there were no hints that it was going to turn into one anytime soon… except in a grammatical sense, perhaps.

Still, I persisted. I figured that it had to get better. Right?

Sadly, it didn’t. It got worse. By the time I quit, there were numerous confusions of tense, and multiple blatant errors of spelling, syntax and word choice on a single page. By page 23, there still wasn’t a hint of anything remotely creepy, macabre or scary in the story. That really was the core of my problem – I was bored by writing that wasn’t even really a cohesive story, regardless of its intended genre.

I don’t like quitting. I really don’t. But when my dudgeon starts to rise because I’m not getting the escape I had hoped for in the middle of a ridiculously busy week, and I’ve wasted the time I had set aside to give my brain a break, it’s time to stop. In all honesty, most of the students in my Year 9 English class make fewer mistakes on a page than this writer, and he just hasn’t bothered editing anything, let alone getting anyone– professional or otherwise– to do it for him… I’m done.

In the past, I’ve let one or two authors know via private communication where there are a few really glaring errors that needed fixing. Those things have been fixed, and their book is better because of it. I’ve withheld my review until things were corrected, so that I could give a review that wasn’t full of complaints about errors. Most authors are receptive to that if it’s done discreetly and politely, with constructive help rather than criticism.

This time, though, I’m not going there. I simply don’t have time to fix this book – it’s time consuming, but not impossible, to correct spelling or grammatical errors; how, though, do you fix a broken plot that never does what it promised to do? The problems with this book are far more fundamental than a lack of editing.

It makes me sad to have to add another title to the small handful of Indie books I’ve read that just weren’t up to scratch. Of the hundreds I’ve read, the vast majority have been great, and some have been among the best books I’ve ever read. It makes me angry that people are willing to sell something which gives other far more disciplined and talented Indie authors a reputation they don’t deserve. The temptation to name and shame is enormous, but I won’t do it.

I’m simply going to walk away and pretend I didn’t pick it up in the first place.

I’ll console myself, and reward myself for my own diplomacy, by setting aside another hour tonight to read something really good from one of my ‘One-Click” authors. That is something guaranteed to make me feel better.

6 thoughts on “Reader Life: Those Horrible Feelings You Get When A Book Is Absolutely Awful.”